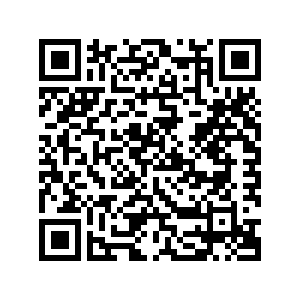 During this cycle route along the banks of the IJssel, history comes alive. Each of the villages and towns you cycle through has a story that goes way back.

Take for example Doesburg, the capital of the Richterambt. It was a prosperous town that received city rights as early as 1237. How old Brummen is, is not known. Brummen has been inhabited for thousands of years, but the name 'Brimnum' only appears in a charter from 794. Zutphen, too, originated from a Germanic settlement. The city reached its peak around 1300, when it was an important Hanseatic city. Many buildings in the city bear witness to the wealth that this entailed. Bronkhorst originated as a settlement near the former Bronckhorst Castle. Because it received city rights in 1482, Bronkhorst proudly calls itself the smallest city in the Netherlands, although three other small towns also lay claim to this. A large part of Bronkhorst has been designated as a state-protected area.

Start your cycle route at Pannekoekenbakker Doesburg between node 35, 09 and 01. There is ample parking space and a lovely place to end the day while enjoying a snack and a drink.