Interesting piece around the Soester Dunes 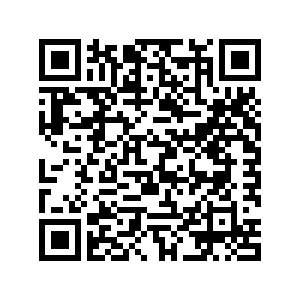 Interesting piece around the Soester Dunes

The Soester Dunes came into being in a special way. For the history of this, we have to go back many years: the Saalien period. During the next to last glacial period (Saalien), a lateral moraine formed where the dunes are now, as a result of shifting land ice. In the subsequent warmer period, the Eemian, the Netherlands was almost completely covered with deciduous trees. Due to the outbreak of a new Ice Age, the sea level dropped sharply. This caused the ground to freeze over completely and gave the wind free rein. Thick sand packets stranded here with the help of the westerly wind, creating the Soester Dunes. As the climate became warmer and wetter, the birches, Scots pines and deciduous forests also came into being.

Besides the Soester Dunes themselves, there is a lot to experience around the area. Add extra dismounting moments to explore the area. You can start your cycle route at the Beauforthuis.