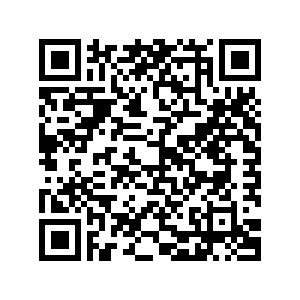 Hoek van Holland was originally a sandbank in the Maas. When the Nieuwe Waterweg was built, a small settlement emerged, populated by workers and employees of Rijkswaterstaat. It was and currently is a beloved resort, although it has to give way in World War II due to the construction of the Atlantic Wall. Maassluis also suffered from the occupiers: their ships were advanced and provided with anti-aircraft guns.