Experience the Golden Age in Enkhuizen 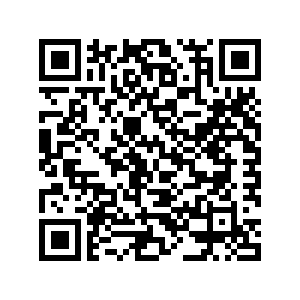 Experience the Golden Age in Enkhuizen

The Golden Age is nowhere as tangible than in the old port city of Enkhuizen. At that time it was written as Enckhuysen and it was the most important place for the start of the Golden Age. The largest herring fleet in the country was in Enckhuysen and the West India Company had its headquarters there. The VOC has also left its mark everywhere in Enkhuizen.

The city is full of monumental buildings with beautifully decorated facades from the Golden Age. Admire the former VOC warehouse The Peperhuis or the mysterious warehouse Bremen. Marvel at the majestic Westerkerk where the old character has been preserved inside and out, don't forget to visit the historic Librije. A beautiful masterpiece is the town hall of Enkhuizen with the old town prison next to it, really worth a visit. Continue your cycling route outside the city and cycle past the former ban pole that marked the city border. Wave to the Grote Molen on the way to the town of Schellinkhout with its Town Hall. Taste the Golden Age literally at Restaurant Onder de Wester in a sixteenth-century national monument. Discover many more beautiful things and enjoy this cycling route with a golden edge!

A total of 18 Golden Age icons can be found in the region. These icons can also be recognized by the gold coins in the pavement. You will find them under the disembarkation points at this cycling route.