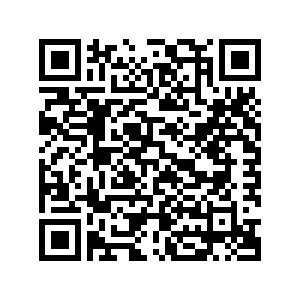 Castle de Kelder is located in a hilly region in the Kruisbergse forest. The current castle is only half of what it once was because a huge fire in the 17th century destroyed an entire wing. A medieval cellar lies under the current main floor. The castle’s lovely location makes it a pleasure to cycle along.

In the year 1250 Constantinus de Melegarde decided to build a castle at the current location of Huis Bergh. The building has been continuously tinkered with, the house contains of parts from the 14th, 15th and 17th century. The castle burned down completely in 1735 but still remains one of the largest castles of the Netherlands. The oldest garden of the Netherlands was reconstructed to the state of 1727 at the beginning of this century and and now regularly forms the backdrop for concerts. In 's-Heerenberg, you will find many more historic buildings just a stone's throw away from the castle. Immerse yourself in history and be sure to stop along the way for Kasteel Keppel and Havezathe Kemnade to complete your castle tour.