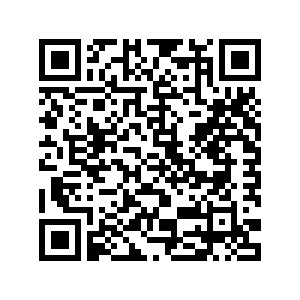 Officially, this forest and heathland area is called 'De Koninklijke Houtvesterij' (the royal wood estate) and the Palace Park of Palace Het Loo also belongs to the Crown Estate Het Loo. It is the largest estate in the Netherlands with an area of up to 10,000 hectares. This makes it cover about 10% of the Veluwe. Here you have the chance to see red deer, roe deer or wild boar in an almost natural environment.

Crown Estate Het Loo may be owned by the State, but according to the 'Act on the Crown Estate', the burdens are borne by the Crown bearer. In other words, the king owns the area economically, but the royal family also likes to use the area as a hunting ground. Therefore, sections are closed every year in the autumn months, but with this cycle route, you don't have to worry about that! The cycle paths remain accessible at all times.

Near Apeldoorn, you can deviate a bit from the route to visit Het Loo Palace. The Oranges lived here for over 300 years, with Princess Margriet and Pieter van Vollenhoven being the last residents. Castle Oude Loo is still a country residence of King Willem-Alexander and Queen Maxima. Surrounding the palace are impressive 17th-century baroque gardens that are definitely worth a stroll!

Herberg de Zwaan also has a royal past. As early as 1470, a manor called the 'Alijt Aertsgoed' stood on this spot. Around 1600, it became an inn with a brewery. At the time, the Prince of Orange is said to have stayed there overnight on his way to Harderwijk.

Although most of De Koninklijke Houtvesterij is closed to the public between 15 September and 25 December, our cycling routes are accessible all year round. Fancy something tasty while cycling? Then stop off at one of the catering establishments along the way for a delicious cup of coffee and cake, a lunch or finish your cycling tour with a nice dinner.