Cycle route through forest and dune 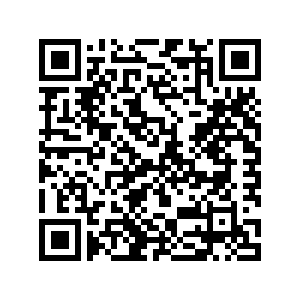 Cycle route through forest and dune

The area around De Bilt is characterised by small hills. The village of De Bilt once grew on a spur of the Utrechtse Heuvelrug. Another word for hill is belt, which is where the name of the village of De Bilt comes from. This village is the core and the capital of the municipality of the same name, De Bilt, which also consists of Bilthoven, Maartensdijk, Groenekan, Hollandse Rading and Westbroek.

Bilthoven came into existence because in 1863 a railway line was built between Utrecht and Amersfoort. At the junction of the railway line with the Soestdijkseweg, this station was founded under the name 'Station de Bildt'. Until 1917, Bilthoven was also called 'De Bildt-Station', but because this caused too much confusion with the nearby village of De Bilt, it was changed to Bilthoven.

In addition to the municipality of De Bilt, you can also cycle along the Soester Dunes and visit the National Military Museum in Soest. Soester Duinen is characterised by large sand drifts, heathland and woods. In 1900, the village of Bosch en Duin was still a beautiful nature reserve that only consisted of woods and heathland with drifting sand. A few entrepreneurs had the bright idea of buying the area and putting houses on it. As a result, the first ten houses were built here in 1905. Part of the nature reserve has been lost as a result, but you can still find beautiful forests and sandy plains here. Discover it by bike!