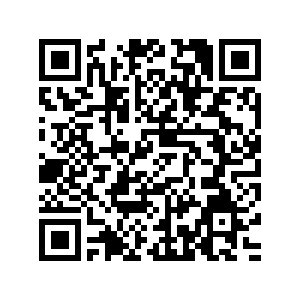 Groet owes its existence to nature: the area once silted up and then became overgrown. The white Reformed church dates back to 1575 and looks out over the polder, dike, sea and dunes. The church is still in use as a church and is also a designated place for civil weddings. In Groet, take a look at the smallest and oldest town hall in the Netherlands. It dates from 1639, but since Groet first belonged to the municipality of Schoorl and now to the municipality of Bergen, it is no longer in use.

Bergen is especially known as an artists' village. There is even talk of the Bergen School, which experienced its peak between 1915 and 1925. Charley Toorop and Thé Lau (the musician's grandfather), among others, belonged to this movement.

This cycle route takes you through the Noordhollands Duinreservaat. You can cycle on the paved paths, but not on the unpaved paths until 10:30 a.m. and sometimes not at all. Prepare your day well and check the access rules of this area via www.pwn.nl/toegangsregels.