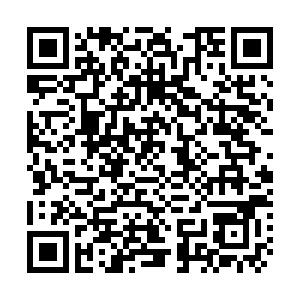 The Overijssel Canal is divided into three canals in the province of Overijssel. The canal you cycle along is closed for shipping, which makes it a good living environment for various animals, especially water birds. You will also cycle for a while along the Boksloot, which was dug in 1836 to 1864. The Boksloot used to be the supply route for goods such as peat and fertiliser for this region. This was loaded on a flat-bottomed vessel, also called a billy goat, which was pulled by a horse. Hence the name; Boksloot.

Take a breath of fresh air along the water's edge and enjoy the varied nature reserves along the way.