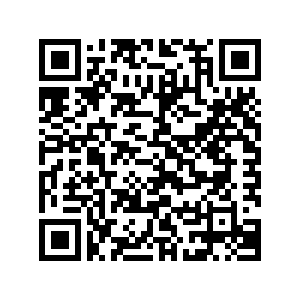 The Second World War left a lot of traces in The Hague and surroundings. This was mainly due to Ypenburg Air Base, which was located here: the perfect location for the Germans to get closer to the government in The Hague. Villa Dorrepaal was used for this purpose by the Germans, who wanted to reach the government quickly from this location. The cycling route through the aviation city of The Hague takes you to many places that you may not have known were important locations in World War 2. View monuments, statues, old houses and the famous ILSY -park where large aviation shows were held for years. You also cycle past the Fokker Terminal location where thousands of young people have been trained as pilots.

Start and end this cycling route at the Traffic Tower in Ypenburg. This tower was severely damaged by all the violence of the war but has been completely restored. During the restoration, all the old details of the tower have been preserved. View the beautiful location and sit down for a cup of coffee or an ice cream.