The Land of Voorne 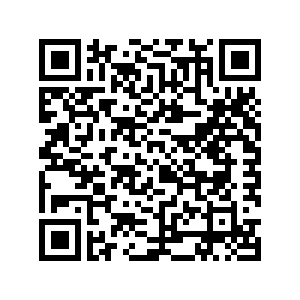 The Land of Voorne

Did you know that the most southern part of South Holland was independent until 1371? It was the Land van Voorne and was a bit bigger than the current island of Voorne, however the size and which places exactly belonged to it is not entirely clear from the old documents. Van Voorne was a powerful family of nobility from Zeeland, but with the death of the last lady of Voorne in 1372, the family line died out. The Burcht of Oostvoorne is one of the oldest castles in the Netherlands and once stood for the mighty empire and the pride of the lords and women of Voorne. However, the castle has fallen into disrepair over the centuries and nowadays you can only visit its ruins.

Go back in time with this cycling route across the island of Voorne. Enjoy the salty sea air, cycling along the water and be sure to get off at the fortress Hellevoetsluis and the fortified town of Brielle. Start and end this time travel at restaurant Duinhoek where you can relax with good food, drinks and even an overnight stay.