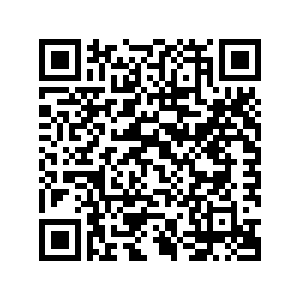 Coldenhove might ring a bellm because a well-known holiday park has a location here. Few people know that King William III of England had a castle here that gave the town its name. Unfortunately, the castle was destroyed by fire in 1701 during its renovation. Holiday homes were built near the main building in the 20th century, which were used by people in hiding in World War II and by Hungarian refugees in 1956. House Baak is located in Baak, clearly visible from the road. You can walk freely in the surrounding estate. Cornelis Johannes van Doorn was born in Hall, a hydraulic engineer who meant a lot to the Japanese city of Koriyama. There is still a bond of friendship between Brummen, which includes Hall, and Koriyama.