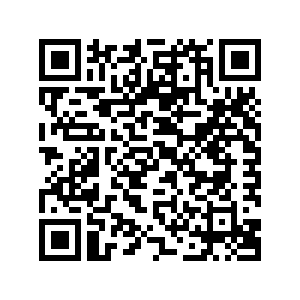 is when the Allies began Operation Grenade, with which they wanted to recapture the area west of the Rhine. Mook was taken by American troops on 17 September 1944. Three days later, the Germans managed to take Mook again, but that same day Mook was wiped clean with the help of British troops. Eric Holmes of the 1st battalion of the Suffolk Regiment was killed. His parents were informed of his death, but his grave turned out to be untraceable. For more than 40 years, his family searched for his grave until it was finally discovered at the foot of the Catholic Church. The Mookerheide hunting lodge was taken by the Waffen-SS in 1940. After the Americans recaptured the castle in September 1944, they discovered an enormous ammunition depot. More than twenty train wagons were needed to dispose of the ammunition. The inhabitants of Gennep were evacuated at the end of September 1944, with the exception of the inhabitants of two sanatoriums for TB patients. At the beginning of 1945, a bailey bridge was constructed in Gennep over a kilometer across the Meuse. Thanks to the bridge, Montgomery was able to advance further towards the Ruhr area. It was the beginning of the great Rhineland offensive. On the route, you will also pass listening stones of the Liberation Route, which tell you more stories about war and peace in this area.