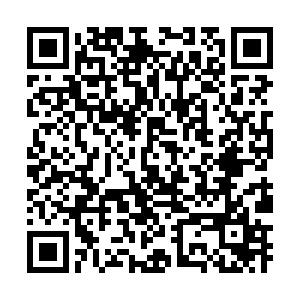 Amerongen Castle and Huis Doorn have interesting museums and gardens that are part of the rural castles line. Germany's last emperor, Emperor Wilhelm II, stayed at Amerongen Castle for a year and a half and signed his abdication here. This also marked the end of World War I. After this, Wilhelm II stayed in exile in nearby Huis Doorn until his death.

During this cycle route, you will pass several castles and estates on and near the Utrechtse Heuvelrug. Besides Amerongen Castle, you will pass Kasteel Duurstede, Kasteel Sandenburg, Kasteel Lunenburg and Kasteel Ridderhofstad Hindersteyn, among others.

Cycle this route during a holiday in the Netherlands: RCN Holiday Park Het Grote Bos is a great place to relax for young and old. With many facilities and bike rental companies in the region, a day cycling is a wonderful outing.