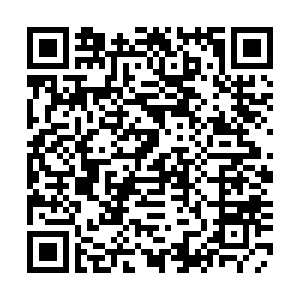 Muiderslot Castle was built at the mouth of the Vecht by Count Floris in 1285. He used this spot to collect tolls from passing ships. After Count Floris was murdered by his own men in 1296, his castle was destroyed. In 1370, people began restoring and expanding Muiderslot. Pieter Corneliszoon Hooft (1581 – 1647) lived there for 38 years and provided it with the opulence of the Dutch Renaissance. He fought off loneliness by hosting summer gatherings with his friends, consisting of artists, scientists and writers, at Muiderslot. These gatherings were later romanticised as the Muiderkring (Muider Circle) myth. Muiderslot was saved from demolition in 1825 and has been a rijksmuseum (national museum) since 1878.

During the Golden Age successful merchants, mostly from Amsterdam, where in search of a good investment of their wealth. They often found this in the (re)building of summer residences on the banks of the winding Vecht. Many of these magnificent country estates were sold and torn down due to the financial crisis. Fortunately, a number of them have remained and still reflect the wealth of yesteryear. Discover Rupelmonde, Nieuwerhoek en Valkenheining. You will come across several forts along the way which are part of the Nieuwe Hollandse Waterlinie and the Stelling van Amsterdam.

Do not forget to stop at the hidden gem in the historical centre of Weesp. In the Sint-Laurentius church you will find Wispe Brewery and Restaurant, the ideal location to interrupt your cycle route with a guided tour or a freshly brewed beer.

Take your time to explore all of this well filled cycle route of a bit over 50 kilometers along the stunning river the Vecht.