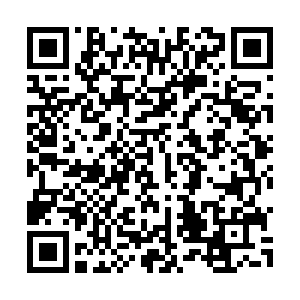 Active drifting sand is rarely found outside of the Netherlands in northwestern Europe. But you can still find it on the Wekeromse Zand near Wekerom. At Lunteren, the wooded Veluwe begins with the Meulunteren-Wageningen lateral moraine, including Het Luntersche Buurtbosch, the Pinetum, Dennenhorst and Goudsberg. There is also the Gelderse Vallei, in which the Lunterse Beek flows. At the village of Wekerom flows the Grote Valkse brook, popularly called the village stream.

During this cycle route you also cycle through the nature reserve Planken Wambuis and you can get off at the viewpoint. As an extra, we have added an old folk tale to the route, namely the story of the Wodan oak. In short: a cycling route that is not boring at all.