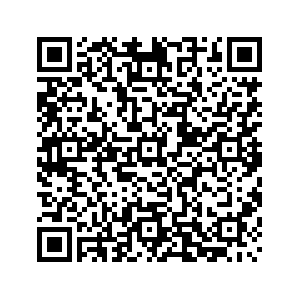 A lot happened in the woods of Den Treek during World War II. The Germans used the forest and moorland as an exercise area and had prisoners from Camp Amersfoort dig the ditches and build paths. You cycle through these woods to National Monument Kamp Amersfoort, where you can visit the memorial centre but also the impressive statue The Stone Man, symbol of those who fell there before the firing squad. In Amersfoort, you will also find the Monument Kogelinslagen in a wall along Appelweg commemorating the execution of ten resistance fighters at this site.

The National Military Museum in Soest also pays much attention to World War II. But it also focuses on other aspects of military aviation with a permanent collection and changing exhibitions. You can visit the museum but also take a walk through the freely accessible Park Vliegbasis Soesterberg. Or ride your bike along the runways of former Soesterberg Air Base, through the park and past the old ammunition depots.

Nearby are also the Monument for Fallen Airmen and the Monument to Freedom. A little way off the route, you will find another old Museum bunker used by the German army in World War II to hold back the Allies. The war stories in this area are legion. Get impressed by everything that happened here but also enjoy the rich nature of Den Treek, the Bokkeduinen, the Soesterduinen and Paltz Estate, which you cycle right through.