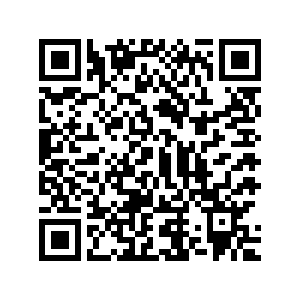 It is wonderful to cycle through these polders and peat meadows. Dive into history by cycling along the historical elements. For example, cycle from Oudewater over the dike along the Hollandse IJssel, towards the nice town of Montfoort (but the other way around is also possible). This place has a castle from 1163 and a flour mill, 'De Valk'. Woerden dates back to Roman times and was an important camp at the time. Later in the Middle Ages (1415) the city was further fortified and the castle of Woerden was built. Just like Montfoort, Woerden also has a mill, 'De Windhond'. This is not a flour mill but a tower mill. The Reeuwijkse Plassen consists of thirteen lakes between Bodegraven and Gouda, east of Reeuwijk.