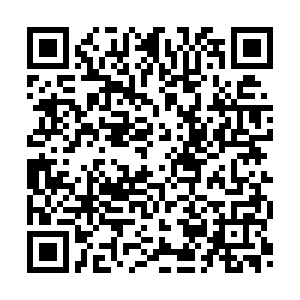 Zierikzee has not had an easy time. In addition to the ever-threatening water, the inhabitants were confronted with five city fires, siege by Flemish troops, Beggars and Spanish soldiers plus a bombing by a British pilot in the First World War. But the Zeeland saying 'Luctor et Emergo' also applies to Zierikzee: the city has recovered completely. At junction 95 you can see two sandbanks, the left of which has the intriguing name 'Dwars in den weg'.