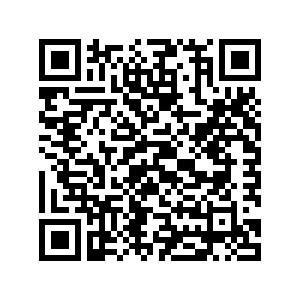 It is the end of September 1944. British allies advance ever further eastwards to drive out the German occupier. An important and at the time only passageway to the border is the traffic road to Venray. The Germans evacuate the town of Overloon at the drop of a hat and entrench themselves here to stop the Allies. What follows are bloody days with attack on counterattack between the Germans and the British and American Allies. After heavy losses on the Allied side and a completely destroyed Overloon, the Germans retreat from what was once a village on 12 October 1944.

The Battle of Overloon goes down in history as a tank battle, but later it turns out that the present tanks were mostly knocked out by anti-tank weapons before a tank battle could take place. Experience this impressive history during your cycle route and pause to reflect on our freedom. Also stop for a moment at the Bloedbeek, where hundreds of Britons lost their lives on the way from Overloon to Venray on 16 October 1944.

Discover many more traces of WWII in the War Museum in Overloon. Here you can even cycle over a bicycle bridge through the museum and get a glimpse of the impressive exhibition.