Cycling route along the Merwede 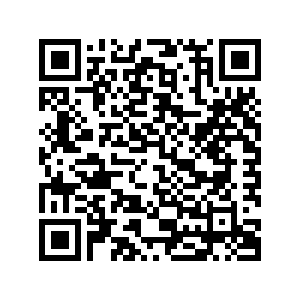 Cycling route along the Merwede

For most of the route you will cycle along the Merwede, which from Boven-Hardinxveld forms the border between South Holland and North Brabant. The fortified town of Gorinchem received city rights in 1382. The city was liberated from the Spaniards by the Watergeuzen and William of Orange in 1572. Gorinchem had four city gates, of which only the Dalempoort remains. You can find part of the Waterpoort in the backyard of the Rijksmuseum in Amsterdam. If you cycle through Hardinxveld-Giessendam, it might be nice to know that these former municipalities were only merged in 1957.