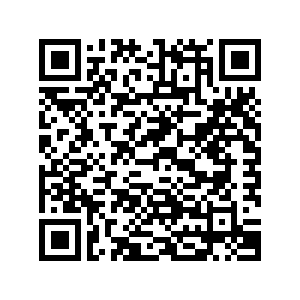 Kortgene has had to start all over again: in 1423 it went up in flames and in 1530 and in 1532 almost the whole of Noord-Beveland was washed away. Only the town's church tower appeared to have been spared. This was discovered when the area near Kortgene was reclaimed in 1684. The church tower had survived more than 150 years in the water. All that was left was to build a new church, and that was done.

Kamperland was also washed away twice in the 16th century. It was the last place on the island to be rebuilt. At Kamperland, you can take the ferry to Veere. During the 1953 flood disaster, Colijnsplaat was spared thanks to the 'miracle of Colijnsplaat': a cargo ship that had broken away saved the village from flooding. At Colijnsplaat, you have a wonderful view of the Zeeland Bridge.