Cycle route Treasures in and around Veere 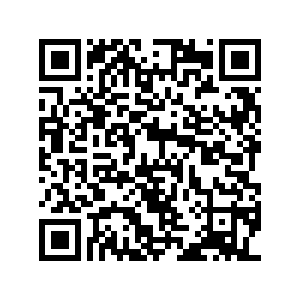 Cycle route Treasures in and around Veere

Because the Veerse Wolfert VI van Borselen married the Scottish king's daughter Mary Stuart, Veere became an important place for the Scots. This led to a Scottish colony with its own administrator, notary, elder, policeman and judge. Moreover, the Scots were exempt from excise duties on beer and wine, were allowed to open their own inn and had their own church. Vrouwenpolder too received visitors from Great Britain, although they were less peaceful. The English tried to invade Napoleon's kingdom from here.

Oostkapelle had to deal with an invasion of an entirely different order: the village is mainly known as a seaside resort that attracts many tourists every year. Although the village is small, it does have a medieval castle: Westhove Castle has long been owned by a monastic order. Its abbot was an important man: he was chairman of the States of Zeeland and Walcheren. The States also met in the castle.

Serooskerke became internationally known because of the discovery of a treasure. In a leek field, over a thousand gold coins were found, which yielded 340,000 euros. The municipality was entitled to half of it and used it to build the swimming pool 'De Goudvijver'. Later, another treasure was found in Serooskerke: 850 silver coins. Who knows, maybe you will find another treasure along the way?