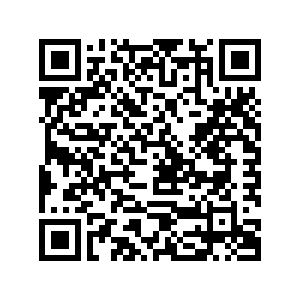 Get on your (electric) bike and enjoy your scenic drive to Heusden! Once there, the beautiful historic fortified town is already waiting for you. You will find numerous unique shops, top restaurants and art galleries. The city has been popular among painters since the 17th century. When you drive through Heusden, you will immediately understand why!

Around 1200, an urban settlement arose along the Maas: the beginning of Heusden. The town is built on one of the oldest moated castles in Northwest Europe. Heusden was one of the first Dutch cities to get a city wall, which made the city very progressive. By the end of the 16th century, the settlement had developed into a garrison town (a town of military importance where one or more army divisions are stationed) with several fortifications.

Wherever you go, in Heusden you can feel the past on every street corner. The town largely looks the same as it did then thanks to the many thorough restorations. These restorations also led to the winning of the 'Europa Nostra', the highest European restoration award. Visit the fortifications and stroll through the historic streets. You will see beautiful gable stones on the centuries-old buildings.

Around Heusden, you will wade through beautiful nature reserves and farmlands. You can get a breath of fresh air along the Maas and then complete your round in Vlijmen via winding dykes. This cycle route lets you enjoy atmospheric and green Brabant!