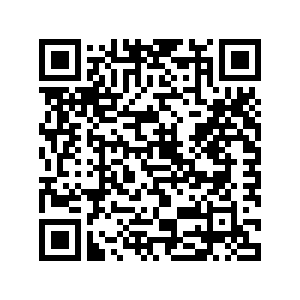 The city of Dordrecht arose amidst the peat marshes on the river Thure. The name of the city was first mentioned in a text from the twelfth century and was then named after this small river, namely: Thuredrith or Thuredrech. This meant something like 'ford in the river Thure'. In the Middle Ages, the city developed into an important trading centre. The centre consists of beautiful monumental buildings, squares and courtyards and has many monuments, including the Great Church with its unfinished tower.

The city is one of the few Dutch cities with an enormous green backyard. The Eiland van Dordrecht was an agricultural area until 2017, but now the Nieuwe Dordtse Biesbosch has been realised there. Nature has free rein here to return to the way it once was. The water of the surrounding rivers can flow freely, creating a varied nature area that is connected to the Brabant part of the Biesbosch. The Nieuwe Dordtse Biesbosch brings recreation and greenery closer to the city. That is not only nice for the people of Dordrecht, but also for you as a cyclist!

Straight through the polders, paths have been laid out on small dykes and on boardwalks. They will take you past locks, bunkers and other historical traces of this interesting area. Enjoy the rough reed banks with willow trees and many birds. Besides spoonbills and egrets, you also have a chance to see a nesting sea eagle!