Cycle route through the Kingdom of Nijmegen 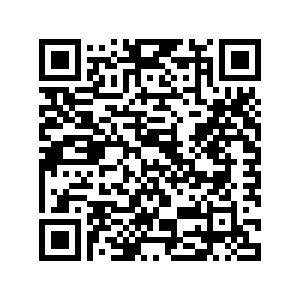 Cycle route through the Kingdom of Nijmegen

Nijmegen is the oldest city in the Netherlands; in 2005 it celebrated its 2000th anniversary. In all those years a lot has happened, of course; here is a short summary:

When it was renamed Ulpia Noviomagus Batavorum by the Romans around the year 100, it received market rights. In 1230 it received city rights and Nijmegen became a free imperial city. A free town did not fall under the rule of the Holy Roman Empire and was therefore a kind of mini state. Nijmegen did not enjoy this status for long: in 1247 it came into the hands of the Duchy of Gelre. From 1402 the city could call itself a Hanseatic city and by the establishment of the Quaternary Academy (1655-1679) and the Radboud University (1923) it could also call itself a university city.

The Rijk van Nijmegen extends beyond the city. The region includes the municipalities of Beuningen, Berg en Dal, Heumen and Wijchen. These places also have a rich history. This cycle route takes you past these villages.

In Beuningen, there used to be many Romans. Many archaeological finds from the Roman era have been unearthed in this area. Beuningen has often been flooded, but now water has become a friend. Especially in the new housing estates, you can see how water and living are combined. The village of Ewijk not only has a beautiful old tower in the centre, but also Slot Doddendael. Lent is a village that is proud of its independence. Yet Nijmegen is advancing further and further: the residential area Waalsprong is already on Lent territory.