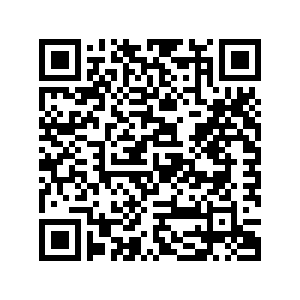 Joe Mann was an American soldier in the Second World War. During airborne landings on 17 September 1944 in Operation Market Garden, he landed near Best. He was ordered to occupy the bridge over the Wilheminakanaal near Best. In the woods between Best and Son, the German troops were stronger than expected. The different American platoons that were on their way to the bridge could not get in contact with each other anymore. The mission could therefore not be carried out and they withdrew, except for one group that included Joe Mann.

The next morning, the Americans saw the men blow up the bridge against a force of German troops. Joe Mann and Sergeant Hoyle took out two German guns with a bazooka. Mann was seriously wounded in the shoulders and arms. During this morning, Joe Mann was in a foxhole with six others. The Germans came upon them unexpectedly through the thick fog of that morning and in the ensuing battle a shell fell beside Joe. Because he had been wounded in the arm earlier, he could not throw back the grenade so he threw himself on his back on the grenade. In doing so he saved the others but unfortunately died in the explosion.

Joe's story only became known some time later, after which several tributes were paid, including the posthumous award of the Medal of Honor. During this route you can visit the place where he died and a museum about this period. Also worth visiting is the pavilion named after him, where the staff can tell you everything about Joe.