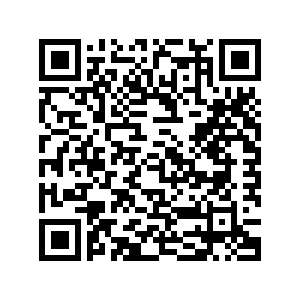 The Ruhr originates 660 metres above sea level in Belgium as a tributary of the Meuse. It chooses its course over Belgian and German territory and then enters the Netherlands below Vlodrop. In the sixties and seventies of the 20th century, the Ruhr was heavily polluted by flushing water from the German coal mines. There was no more life in the river water and Roermond was regularly troubled by foam flakes that swirled into the city. After the closure of the mines, much improved. Now, the Ruhr is so clean that beavers, kingfishers and rare dragonfly species can be found in the Ruhr valley. Although the bottom of the river is still polluted, the water is clear enough for more than thirty species of fish. Even the salmon is back in the Ruhr!

Nature always finds its way back. With this cycle route through the Ruhr valley, you will find the way back that this river travels from the Maasplassen, where the Ruhr flows into. Along the way, you will pass charming Limbourgian villages such as Sint Odiliënberg, Vlodrop and Herkenbosch. Each of these villages has its own historical landmark. In Sint Odiliënberg, the beautiful basilica is located along the river. If you take a short detour from cycle junction 71 near Vlodrop to junction 57, you will come to the historic Gitstapper mill. Daelenbroeck Castle and the Sint Sebastianus church are the highlights in Herkenbosch.