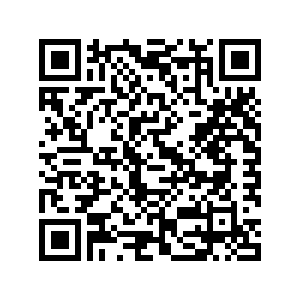 For centuries, the Land of Heusden and Altena was wedged between the counties of Holland, Brabant and Gelre. After years of struggle and uncertainty, it was decided in 1815 that this area would become part of Brabant. Yet, the inhabitants of the Land of Heusden and Altena are not 'typical' Brabanders. For instance, they are traditionally Protestant instead of Catholic.

At first, the inhabitants of this area lived more isolated and apart from the rest of the environment. Since Sleeuwijk and Gorinchem have been joined together by a bridge, the inhabitants feel more connected to the mainland.

When you cycle through the Land of Heusden and Altena, you may notice that you are on a kind of island. The route often leads you along and over the water. You will cycle a large part along the rivers Bergsche Maas and Merwede and you can even stop at the Biesbosch. During this route, we will not cycle through Heusden, but at junction 58, you can see this fortified town on the other side of the river.

The Land van Altena and Heusden is watery and historic; the ideal setting for a wonderful day of cycling.