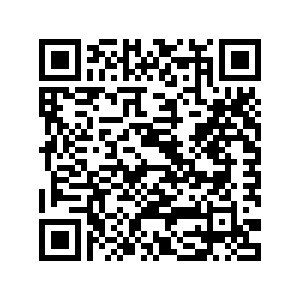 In August 2022, the Spanish cycle race La Vuelta will race across the Heuvelrug. During the second stage on 20 August, the peloton will race from 's Hertogenbosch over the Heuvelrug to Utrecht. Four recreational Vuelta routes have been developed which follow the course of the Vuelta as much as possible. With this route, you follow in the tracks of La Vuelta Holanda in the vicinity of Rhenen.

The Tour of Rhenen starts at TOP Amerongen. Here you can park your car if you wish and you will find restaurants and bars in the area to enjoy a drink and a snack before or after the cycling tour.

Through the forests of National Park Utrechtse Heuvelrug, you cycle up to the 69 metres high Amerongse Berg, the highest point of the province of Utrecht. On the way, you pass by Kasteel Amerongen. The present castle dates from 1680 and was inhabited by families of diplomats and soldiers who played a prominent role in (inter)national politics. It is now furnished as a small museum. There are beautiful gardens around the Huys.

You then cycle towards Rhenen, where the cyclists enter the province of Utrecht during La Vuelta Holanda. Rhenen is uniquely situated against the mountain, on the Rhine and surrounded by greenery. The monumental Cuneratoren in the old city centre is the symbol that defines the face. Rhenen is a city with a rich military past, but also fantastic recreational areas.

The Grebbeberg forms the abrupt end of the Utrechtse Heuvelrug. With a height difference of over 50 metres, the mountain offers spectacular views of the Blauwe Kamer nature reserve, the Nederrijn and the Betuwe. From Rhenen, you drive back to Amerongen via Elst.

Would you like to shorten the route by half? Follow from cycle junction the numbers 40-41-42-65 (or the other way round from junction 65). This will make your cycle route 24.5 km.

* La Vuelta Holanda
There are three other Vuelta routes. Check them all on the website of RBT Heuvelrug: https://www.opdeheuvelrug.nl/vuelta 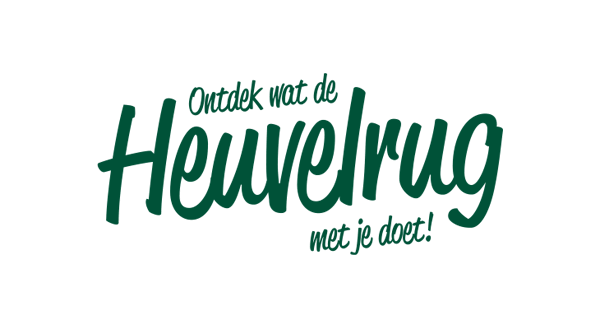