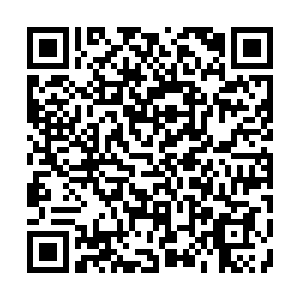 There are a number of typically Dutch picturesque villages just outside Amsterdam that we don't want to keep from you. On this route, you will cycle through an idyllic green landscape and get to know a number of villages where it feels like stepping back in time.

On 25 February 1355, Count Willem V granted Monnickendam city rights. This is when the city started to flourish, especially in the 16th century, when cheese dairies, smokehouses and shipyards made their appearance. However, there are hardly any buildings left from the city's early days, because two large city fires destroyed a lot of them. One building was spared and you can visit it on this cycle route. The Speeltoren (Play Tower) is the only remaining building and can be viewed at the Waterlands Museum. There is also plenty from later periods to enjoy, so put your bike aside and go exploring in the town. Just the street scene with the drawbridges and picturesque houses is a beautiful sight to see.

We hope that you will receive a warmer welcome in Broek in Waterland than Emperor Joseph II did in 1781. He wanted to see the village, which was known for its beauty, with his own eyes. But when he wanted to enter a farmhouse, he was stopped; the farmer's wife was too busy, emperor or no emperor. Some of the beauty of that time can still be admired today; almost all the houses in Broek in Waterland are national monuments. But always come back; many of the pastel-coloured wooden houses have a front door that was only used for funerals or weddings.

Feel like a tourist in your own country and enjoy yourself just a stone's throw from Amsterdam!