Cycle route in the footsteps of Doctor Tinus in Woudrichem 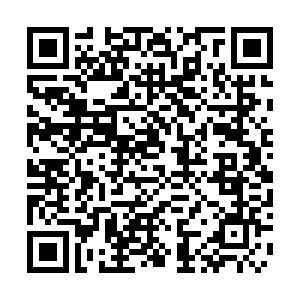 Cycle route in the footsteps of Doctor Tinus in Woudrichem

Doctor Tinus ended up in this village by chance, after leaving the big city. The doctor had a phobia of blood and had to stop working as a vascular surgeon. And so he suddenly found himself working in the countryside in 'Woerkum', as Woudrichem is called in the series.

In the series the inhabitants are not very enthusiastic about Tinus. They thought he was just a 'koekert', Woerkums for idiot. But the real inhabitants of Woudrichem are proud that their beautiful fortified town was the scene of this popular series.

Add the house of Doctor Tinus as a pit stop along the way and see how the doctor lived. At the time of the series, this was the most photographed house in Brabant. And not only the house was well featured in the series, also the rest of Woudrichem was often seen on television. Take a walk through the town and discover the famous points for yourself.

Just like Doctor Tinus, you will also visit the outskirts of Woudrichem several times during this cycle route. A special and green environment where you can get a breath of fresh air. The ferry takes you to South Holland where you can visit Fort Vuren. Experience the history and enjoy the beautiful nature around the fortress.

Finish your cycle route in Woerkum and end it as Dokter Tinus would: on one of the cosy terraces.