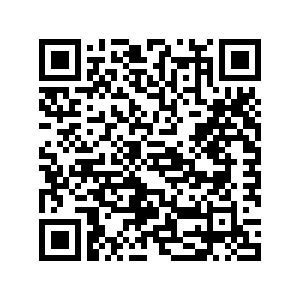 In the surrounding area, you'll cycle through the crown domains: royal forests that belong to Het Loo Palace in Apeldoorn. Mysterious dark forests and open plains where fog appears at night. A forest in which a number of burial mounds from prehistoric times can be found. But also folk tales and sagas. During this cycle route, you will pass two places about which a legend is told.

The Count of Gelre wanted to make Staverden his capital in 1299. He obtained city rights from the emperor, but it was never developed into a city. That was never the intention, as it turned out later: it was to remain an agricultural settlement that had certain legal characteristics of a town, thanks to the rights it had obtained. It is still the smallest city in the Benelux and possibly even in the world. The estate, on the other hand, is large: over 700 hectares of unique landscape. It consists of beautiful nature, streams, flowery fields, characteristic farms and of course the white castle. In total there are five hundred different plant species here, forty of which are endangered.

Hoog Soeren lies in the middle of the woods of Het Loo and has only three roads that have a name. The special community has the status of a protected village sight. You have a good chance of spotting wildlife here, especially during sunrise or sunset. But there are also folk tales about 'witte wieven' (white female ghosts) and wandering lights...

In the direction of Elspeet you will find Molen de Hoop (the mill). What was once a ruin has now been restored to its former glory. For more explanation you can click on the step down or go to the mill, as the miller is more than happy to explain the mill!