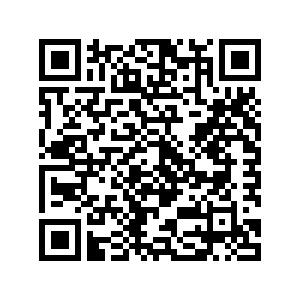 This cycle route lets you enjoy the Veluwe countryside and takes you into the history.

The small village Elspeet has played an important role in the Second World War. On the Noorderheide in 1944 for the resistance people and material were dropped. Weapons, ammunition and medicines were collected at night and transported to a central storage facility.

Staverden was granted town rights in 1298. Count Reinoud van Gelre wanted to turn it into a large town, but got no further than building Staverden castle and a few outbuildings. The town was granted the right to keep white peacocks, whose feathers were used for the helmets of the Counts of Gelre. The king's commissioner now receives the peacock feathers, as the famous white peacocks can still be found on the estate.