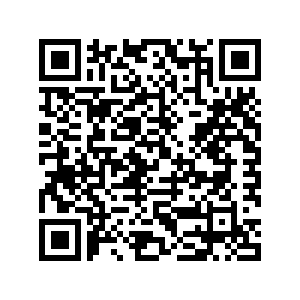 Eindhoven was granted city rights in 1232. Whether this matters to most of the people of Eindhoven is debatable, as Eindhoven has always been a city that looks forward rather than backward. Modern art and design are therefore to be found in the city. Yet there is also room for monumental buildings in the municipality. In total, the area has more than 140 national monuments, including a large number of historic buildings. The oldest building in the city dates from 1600 and can be found at Rechtestraat number 14.

Modern national monuments are the Eindhoven train station building, the Van Abbemuseum and the first Philips light bulb factory, now the Philips Museum. The very first light bulb was produced here in 1891. In Eindhoven there is also the Admirant, a 105 metre high residential tower.

Are you cycling this route in the dark? Then it is a nice experience to deviate from the route between junctions 98 and 97 to the Van Gogh-Roosegaarde cycle path (to be reached by following the following junctions after junction 98: 80-81-35-99-95-97, or the other way round if you are coming from number 97). The path is littered with thousands of sparkling stones, which are energised by the sun during the day and therefore light up at night.

As the title suggests, you also get to see a bit of the surrounding area. A number of villages that fall under Eindhoven municipality, such as Veldhoven and Best, provide a rural atmosphere during this urban cycle route. You will also cycle through green areas in the direction of Oirschot, where you can see the beautiful Sint-Petrus basilica. After you have cycled through beautiful Oirschot, you will head towards Eindhoven again!