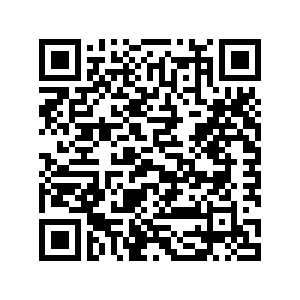 Beek is a large village. You can still find small streets with old farms, although you will also come across traffic lanes and flats. Between Beek and Neerbeek, remains have been found of a village dating from 5000 BC. This makes it the oldest village in the Netherlands.

The railway in Geleen was built at the beginning of the last century to transport coal from the coal mine to Maastricht. Thanks to the mines, more facilities were developed in Limburg. The mines have been closed for decades now, but the railway is still in full use.

At Elsloo, you cycle along the Juliana Canal and look out over the water. You will probably see a number of boats pass by here. In Brommelen, a hamlet with only sixty houses, you cycle along the railway line. The name Brommelen has everything to do with brambles, which you will find in the beautiful Bunderbos. Near the village of Ulestraten, you will pass through Waterval, a hamlet with beautiful half-timbered houses. Ulestraten itself was a bustling village: it had a sugar factory, a dairy and a ladder factory.

Don’t forget to look up. With this cycle route around Maastricht Airport, you will see a plane take off or descend several times!