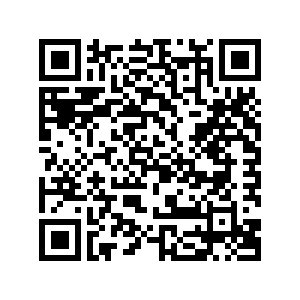 Here, in the south of Limburg, it feels as if you have already crossed the border. The rolling landscape with hills, river valleys and spectacular views feels un-Dutch.

Start your cycle route in medieval Valkenburg and step back in time at the castle ruins. Did you know that the knights could always leave the castle unseen? That's because there was a secret system of corridors under the castle where, for example, food supplies could be delivered.

During this cycle route, you will encounter history at many more points. The many castles in the South Limburg landscape are amazing. This shows how fertile and full of wealth this area used to be.

South Limburg... They call it the most beautiful area of the Netherlands, do you agree?

And not only is South Limburg beautiful, beyond Limburg, just across the Belgian border, you cycle through the Flemish province of Liège, which is also more than worth it!