Cycle route around the Ruhr 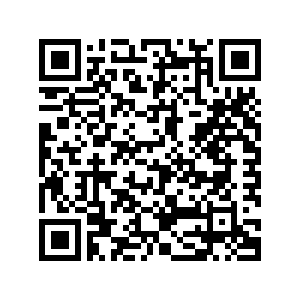 Cycle route around the Ruhr

The lovely village of Herkenbosch is situated at an altitude of 30 metres. For a moment the Sint Sebastianus church was world news, when this church was badly damaged during an earthquake in 1992 of which the epicentre was in Roermond. Daelenbroeck Castle was also severely damaged, although that was a little longer ago: during the Eighty Years' War. It meant the loss of the main castle. After the death of lord Hattardt van Palland, the heirs quarreled about Daelenbroeck's property. It took almost 200 years to get out. In the meantime, however, the legal heir was so destitute that there was no money for restoration. Around 1990 an in-depth archaeological and architectural investigation began. Then the castle was rebuilt, based on a drawing from the 18th century.