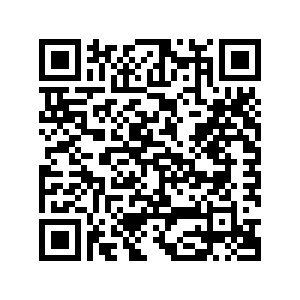 Gulpen: known for the Gulpener beer brewery and the heart of the Heuvelland region. Discover the surroundings of this cosy village with this eight-hour tour, which takes you from the west to the east of Gulpen. Cycle past beautiful castles, the many Mariakapelletjes and a monastery.

Near Margraten is the famous American Field of Honour. It is the only American cemetery in the Netherlands where 8,000 soldiers are buried. The ground was given on loan by the Dutch state to the Americans after the Second World War. Because of the high tower on the field, this landmark can be seen from far away.

On the other side lies Simpelveld, also called the 'gate of the Heuvelland'. The village is known for the Miljoenenlijn, an old-fashioned steam train that takes you on a ride through the area. Between the hills, you will also find many religious traces. There are of course a number of chapels, but also a Lourdes grotto and a number of monasteries such as Huize Loreto. This impressive monastery building now houses the museum 'De Schat van Simpelveld' (The Treasure of Simpelveld) which shows the monastery life of the past by means of special pieces of art (mostly made by the nuns who used to live in the monastery) and other treasures.

This cycle route is perfect for a day out on an electric bike. But also for a sportive challenge this is a nice route, because the hilly landscape is known for its "calves biters". From the hilltops, you will be rewarded with beautiful views! Do you think the two loops in one go are a bit too long? Then you can easily take one side with a little eight like this. The western loop is 21 kilometres long, the eastern loop 31 kilometres.