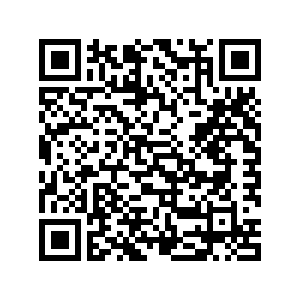 This cycle route takes you right through Weesp, Abcoude and Vreeland, each of which has its own atmosphere.

Weesp, with its old streets and windmills is a fortress from which you can look out over the Vecht. In the village of Vreeland, you cycle past a football pitch where a castle used to stand until two hundred years ago. The bishop of Utrecht had it built in the thirteenth century.

You will also cycle through Abcoude, which is partly a protected village. It has nice sights like mills and an old fortress. This cycle route will also take you close to the Gaasperplas, at the southern edge of Amsterdam. This natural pond was created at the end of the 1960s by sand extraction for the Gaasperdam.