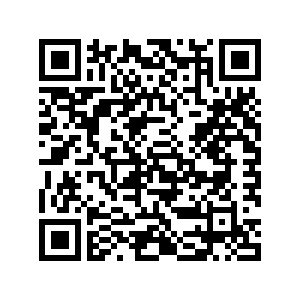 Around 1299 the place Schijndel was still called Skinle. Schijndel was once named after an oak forest where people used to go to get bark (skin) to prepare the cattle.

You could also know Schijndel from the cultivation of hops. Around 1400, the inhabitants of Schijndel were known for this cultivation, which is why the Schijndel people were also called Skèndelse Hopbel. The work in cultivation was hard, but people did it because it would be good for the economy. In the 20th century there was almost no more hop cultivation, but as of 2005 a trial field was established again. The hop flowers grew again as of old and are still used in brewing the local beer.

Along the way, enjoy the beautiful nature, cozy villages and, of course, the local beer!