Cycle route along the Scheur 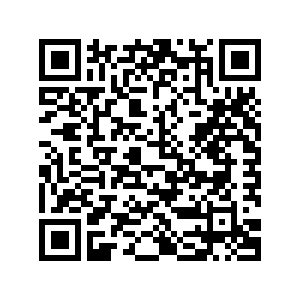 Cycle route along the Scheur

Hoek van Holland, nowadays mainly known as a seaside resort, has a lot of history from around the Second World War. The last cabinet meeting was held in the Dutch Armored Fort before the government left for England. Queen Wilhelmina also left from here. She actually wanted to go to Zeeland, but by order of the British Admiralty the British warship set sail for Harwich. Germany built bunkers on the beach as part of the Atlantic Wall. The Armored Fort and the bunkers can still be visited. Maassluis also suffered from German occupation. A small fleet with anti-aircraft guns posed a threat to the Allied flights. When the Allies attempted to bomb the Maassluis oil factory, things went wrong: the bombs landed in the middle of the city, destroying a large part of the old town center.