Cycle route along Rhine and IJssel 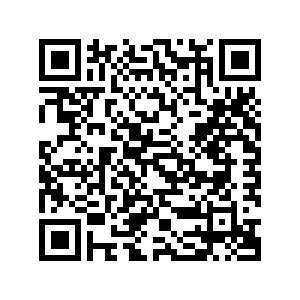 Cycle route along Rhine and IJssel

A cycle route that gives you the best of three worlds: water, city and forest. From the edge of Veluwezoom National Park, you are already close to two important rivers in the Netherlands: the Rhine and the IJssel. In this region, they flow not so far from each other. They are joined by the Nederrijn, which you will cycle along for a while with this route.

Doesburg is one of the many Hanseatic cities. The rich history is reflected in the many beautiful buildings in the centre. Stroll through the streets full of monuments, museums, nice shops and cosy restaurants. Did you know that Doesburg even has the oldest restaurant of the Netherlands? After a visit to this beautiful city, you can head out into the vast landscape. Between the greenery and along the water of the IJssel you can get a breath of fresh air.

While cycling, you will pass through several villages, such as Duiven, Westervoort, Velp and Rheden. You will see that most of these villages also have a beautiful historical core. For example, Rheden was first mentioned in a parchment in the ninth century. And that's not all: be surprised by the beautiful castles and country estates that you will encounter along the way!

Tip: near junction 10 you will find Restaurant De Peerdestal with a large car park where you can park for free, ideal for starting your cycle route. Or park at Grand café Rutgers near junction 97 to start your route.