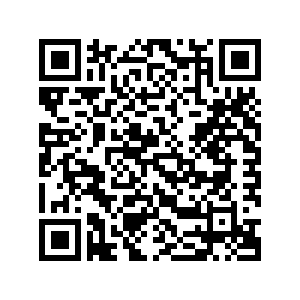 Heusden is a beautiful fortified town. That the town is still there is nothing short of a miracle. Whether it was destroyed by the Spaniards in 1569, by the great fire in 1572 or by lightning in the powder magazine in 1680: each time Heusden was just a hair's breadth away from being wiped off the map.

Nor did Heusden come through the Second World War unscathed. The Germans blew up towers that could serve as look-out posts for the Allies. Just like the tower of the town hall of Heusden, which was considered the most beautiful town hall in the Netherlands. But not only the tower was destroyed, the town hall itself also collapsed. The mills of Heusden were also destroyed during this war. A few years after the war, the present windmills were rebuilt on the site of the former steeple mills.

In the village of Nieuwkuijk, you will find the Emmamolen. This mill has been there since 1886 and there is plenty to do here. Stop by in the cosy brasserie, visit the baker's shop or book a guided tour and see the mill from the inside.