Cycle route along Haarzuilens and Woerden 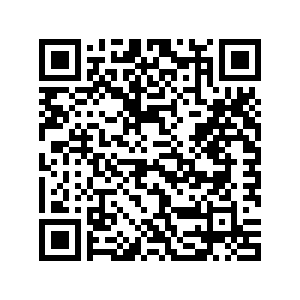 Cycle route along Haarzuilens and Woerden

Cycle through the green heart and discover the fortified town. Woerden has its origins in Roman times. A number of Roman ships have been found and you can take a tour on a replica of such a ship. In the 12th century, Woerden was fortified with moats and ramparts by the Bishop of Utrecht, as a defence against the Count of Holland who wanted to expand his territory. In the 14th century, Woerden received city rights and in the 15th century, the construction of Woerden Castle began. In the following centuries, the town hall and the windmill De Windhond were built. All these buildings are still there and can be visited during this cycle route.

However beautiful castle Woerden may be, castle de Haar in Haarzuilens is even more impressive. Although its appearance is reminiscent of the Middle Ages, this is a castle built by the famous architect Pierre Cuypers in the 19th century. There was already a castle De Haar, the oldest part of which dated back to the 14th century, but attacks and destruction, the tornado of 1674 and, unfortunately, neglect led to its decline. Cuypers had everything demolished except for the church, and built the new castle two kilometres away. Commissioned by Etienne van Zuylen van Nyevelt van de Haar and his wife Helene de Rothschild, a beautiful castle was built, equipped with the latest technical gadgets such as electric light and central heating.

Be surprised by the rich history and enjoy the polder landscape!