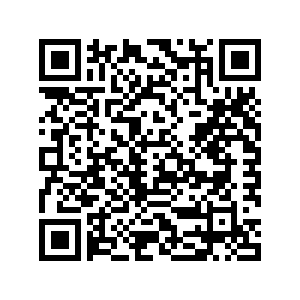 From the 15th to the 18th century, towns were fortified with walls, ramparts, bastions and other defences to protect citizens from enemy attacks. In times of imminent danger, all citizens lived within the ramparts. Thanks to farms within the fortress, a city was self-sufficient.

With this cycle route, you can still enjoy the charm of the fortified towns and their fortifications. During this route, you will also cycle along an inconspicuous little island: the Koeneschans. This used to be an important part of the Old Dutch Waterline. Enjoy the distant past during this cycle tour!