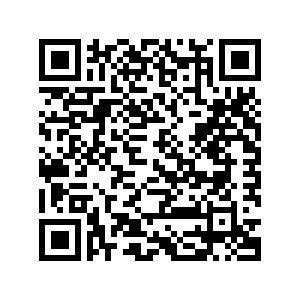 A Drecht, also known as 'trecht' or 'tricht', is a place in a stream or river which can be crossed. This cycle route takes you along the Drecht cities Dordrecht, Sliedrecht, Papendrecht and Zwijndrecht. This means that you will encounter a lot of water along the way. Fortunately, nowadays you no longer need to cross the shallow part of the river with your bike and alternatives have been found to cross the water.

Stop off along the way in the Drecht cities and discover the history of the various places. Dordrecht was granted city rights in the 12th century. Much of that rich past is reflected in the old town centre. Sliedrecht is known for its large dredging companies. Dredging was an early habit, as in the 13th century farmers dug ditches and built dykes to keep the land dry. That paid better than keeping cattle, so many farmers became dike-workers.

Papendrecht was owned by a noble family until 1816, when it got a municipal government. You will also cycle through Hendrik-Ido-Oostendam-Schildmanskinderen-Groot-and-Klein-Sandelingen-Ambacht. The longest place name in Europe, which fortunately was shortened in 1855. The last Drecht town, Zwijndrecht, has known much uncertainty because of the water. After the construction of the dikes, the town was able to develop into a flourishing industrial town.

The Drecht cities are interspersed with peaceful nature. Cross the water several times on the way and enjoy the beautiful views!