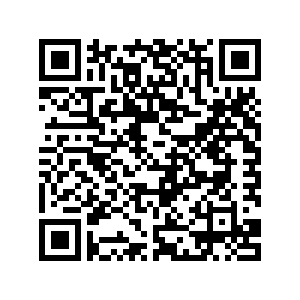 The Veluwe is a desirable area for hikers and cyclists, but also for artists. Many painters roamed here in the late 19th and early 20th centuries with their canvases, brushes and easels. You can learn about their art at the North Veluws Museum. Here, stories are linked to the painters and residents who lived and worked in the area from 1880 to 1950.

In Harderwijk, you will find the Toekantoren and the Statue Elephant made from discarded metal. Daniël George van Beuningen created the pyramids you find on the Noorderheide in Vierhouten.

Elspeet was also popular for artists in the 19th century. The incidence of light, splashes of colour in nature and the simple life of the inhabitants were an enchanting inspiration. Many stayed temporarily at Herberg de Zwaan in the heart of the village. The temporary 'newcomers' were soon considered ordinary by the locals, until an English lady visited their village in 1896: Miss Blanche Douglas Hamilton. She was over forty and unmarried, very unusual for the strictly religious Elspeters. People had difficulty pronouncing her name, so she was often called 'the missus'. She was a draughtswoman and often drew environments of Elspeet: Elspeet farms, sheepfolds, children and women in costume. After staying at Herberg de Zwaan for a while, she settled permanently in the village.

An artful cycle route while cycling through beautiful nature and quaint villages in the meantime. Over 50 kilometres is a good bit of cycling, so add one of the wonderful catering locations on your route for a well-deserved break. Or book an overnight stay there to split the cycling route into two. That way, you can fully enjoy all the beauty you encounter along the way. Have fun cycling!