Around the Hanseatic Cities (part 4) 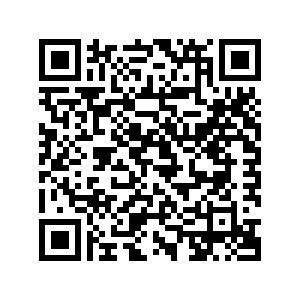 Around the Hanseatic Cities (part 4)

Even if you were a beautiful city and located by a river, that did not mean that you could simply become a member of the Hanseatic League. Arnhem met those conditions, but when they wanted to join in the 14th century, they were not admitted. The city could not prove that the merchants were sufficiently qualified to receive the Hanseatic designation. In 1441 a delegation of Arnhem's administrators travelled to Lubeck and managed to convince the alliance that Arnhem was capable.

Nijmegen, as the oldest city in our country, was already trading in the 13th century and joined the Hanseatic League in 1402. It is therefore no wonder that the bargees' guild was the richest in the city. They had a stone chapel built on the Waalkade and ordered a richly embroidered antependium or altar cloth for it. The antependium of the Nijmegen boatmen is the largest embroidery from the Middle Ages that has been preserved in the Netherlands and can be viewed in Museum het Valkhof.

You will notice during this cycle route that Arnhem and Nijmegen are situated at large rivers. You will cross no less than four large bridges: the John Frostbrug, the Nelson Mandelabrug, the Waalbrug and the Snelbinder.