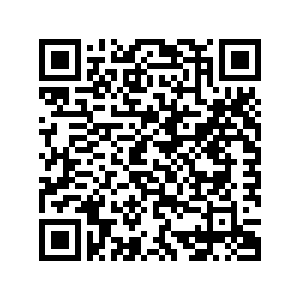 With this extensive cycling route you will discover the impressive history of Delft and the surrounding area. Until the 17th century, Delft was one of the largest cities in the Netherlands and Prince William of Orange also thought it was a great city to reside. The prince would stay in the St. Agatha Monastery, which was therefore called Prinsenhof. This is also the place where he was eventually murdered. Because his family grave in Breda was unreachable due to the Spanish occupation, William of Orange was buried in the New Church in Delft. Since then, all members of the Dutch Royal House have been entombed in this place after their death. Figuratively cycle from the Royal House to De Koninklijke Porceleyne Fles, also known as Royal Delft, and discover the history of the world-famous Delft Blue pottery.

The Delftse Schie between Delft and the Nieuwe Maas has been the most important shipping connection between Delft and Rotterdam for centuries. From Delft there is a towage to Maassluis, which was used in the 17th century to get fresh fish from Maassluis to the market in Delft as quickly as possible. The area between these water connections is now more or less the green municipality of Midden-Delfland and is also referred to as the 'small green heart'. While cycling through the meadows, along the willow trees and the monumental farms, you will notice why it is important that this piece of traditional Dutch landscape is protected: the highways, railways and high-rise buildings are advancing from all sides.